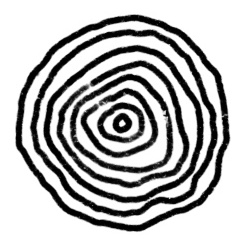 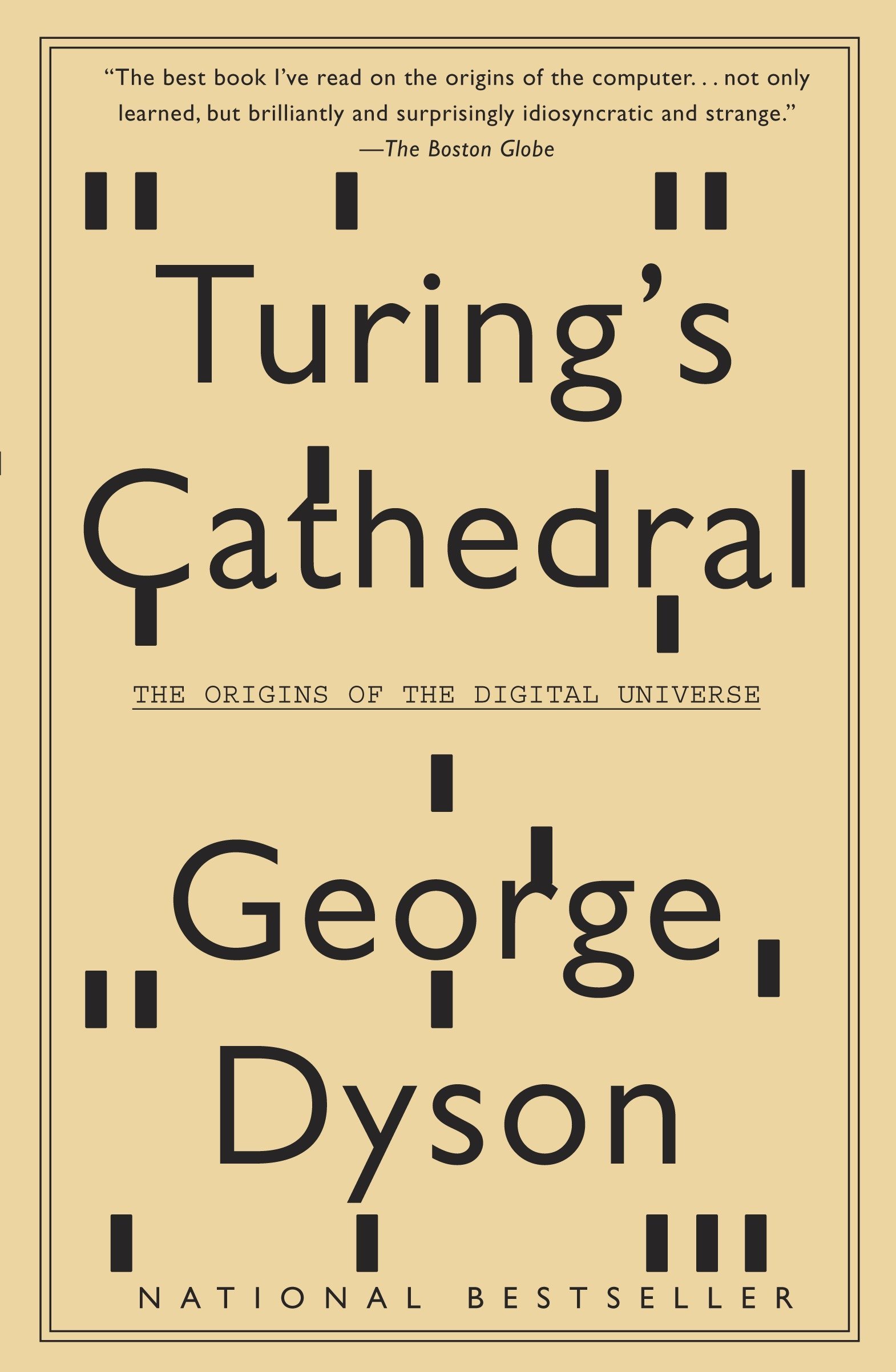 In this revealing account of how the digital universe exploded in the aftermath of World War II, George Dyson illuminates the nature of digital computers, the lives of those who brought them into existence, and how code took over the world.

In the 1940s and ‘50s, a small group of men and women—led by John von Neumann—gathered in Princeton, New Jersey, to begin building one of the first computers to realize Alan Turing’s vision of a Universal Machine. The codes unleashed within this embryonic, 5-kilobyte universe—less memory than is allocated to displaying a single icon on a computer screen today—broke the distinction between numbers that mean things and numbers that do things, and our universe would never be the same. Turing’s Cathedral is the story of how the most const

“The best book I’ve read on the origins of the computer. . . not only learned, but brilliantly and surprisingly idiosyncratic and strange.”
—The Boston Globe

“A technical, philosophical and sometimes personal account . . . wide-ranging and lyrical.”
—The Economist

“The story of the [von Neumann] computer project and how it begat today’s digital universe has been told before, but no one has told it with such precision and narrative sweep.”
—The New York Review of Booksructive and most destructive of twentieth-century inventions—the digital computer and the hydrogen bomb—emerged at the same time.