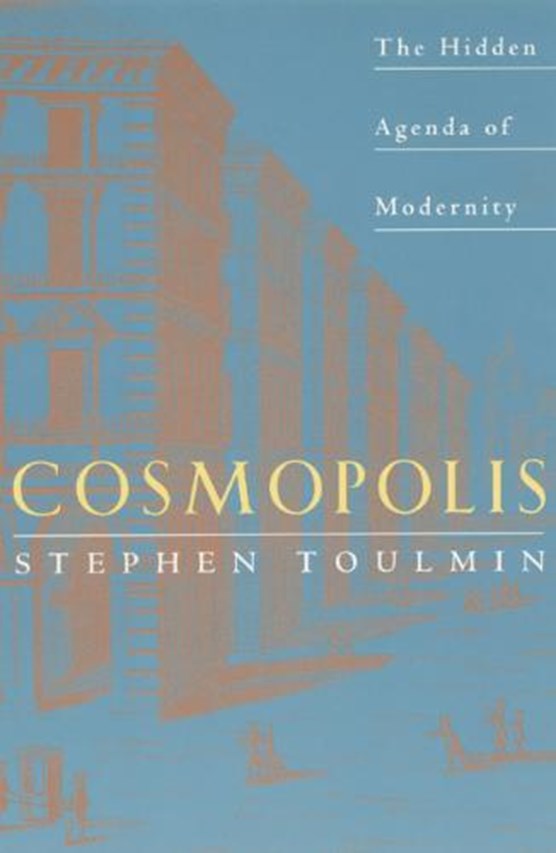 Cosmopolis: The Hidden Agenda of Modernity

In the seventeenth century, a vision arose which was to captivate the Western imagination for the next three hundred years: the vision of Cosmopolis, a society as rationally ordered as the Newtonian view of nature. While fueling extraordinary advances in all fields of human endeavor, this vision perpetuated a hidden yet persistent agenda: the delusion that human nature and society could be fitted into precise and manageable rational categories. Stephen Toulmin confronts that agenda—its illusions and its consequences for our present and future world.

“By showing how different the last three centuries would have been if Montaigne, rather than Descartes, had been taken as a starting point, Toulmin helps destroy the illusion that the Cartesian quest for certainty is intrinsic to the nature of science or philosophy.”—Richard M. Rorty, University of Virginia

“[Toulmin] has now tackled perhaps his most ambitious theme of all. . . . His aim is nothing less than to lay before us an account of both the origins and the prospects of our distinctively modern world. By charting the evolution of modernity, he hopes to show us what intellectual posture we ought to adopt as we confront the coming millennium.”—Quentin Skinner, New York Review of Books